ABOUT US
NEWS
CONTACT US
Lighting
Anti-corrosion
Film faced 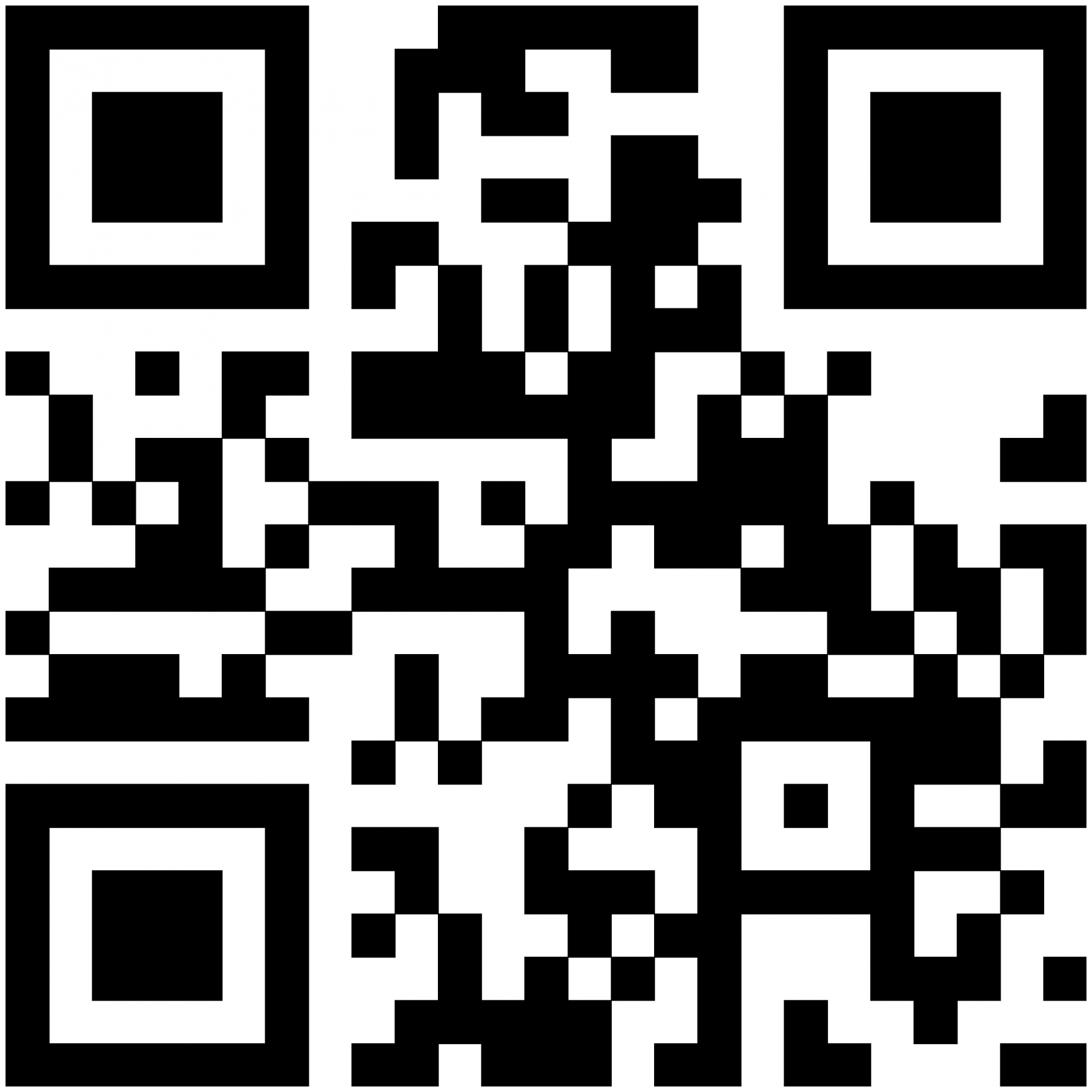 Page view:
Ampelite (Epinette) is Australia's largest manufacturer of FRP daylighting and antiseptic panels, founded in 1969, headquartered in the Melbourne suburbs of Dennong Industrial Zone. The factory has two fully automated production lines with an annual output of 7.2 million meters. Its products, Ampelite FRP sheet series, have a market share of more than 80% in Australia. Ampelite has sophisticated production equipment, its film (FILM) coating technology and gel coating (GEL COAT) technology are the world's leading level, products cover more than a dozen countries and regions. Due to the company's high standard and high requirements in the selection of raw materials, Ampelite FRP anticorrosive plate series is far ahead of similar products.
Ampelite products comply with AS 4256:3-2006 specification and pass ISO 9001 certification.
Apart from two fully automated production lines in Australia, Ampelite established a joint venture in Thailand in 1996, a wholly owned factory in New Zealand in 1997, and a new production company in Sydney, Australia, in 2008. Since May 2002, it has entered the Chinese market. At present, there are three production bases in China: Hangzhou, Kunshan and Dongguan. Throughout the world, only Ampelite has more than seven modern FRP production bases in the Asia-Pacific region. Ampelite Group is arguably the No. 1 producer of FRP lighting panels and preservative panels in the Asia-Pacific region.